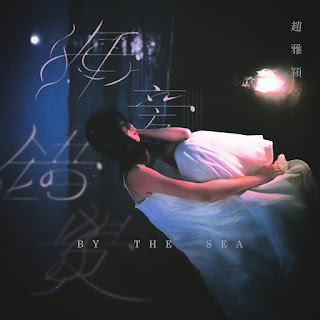 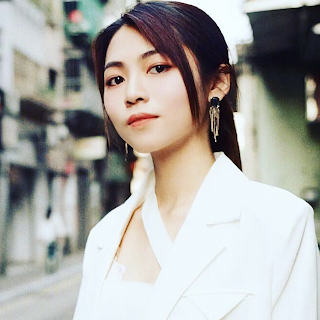 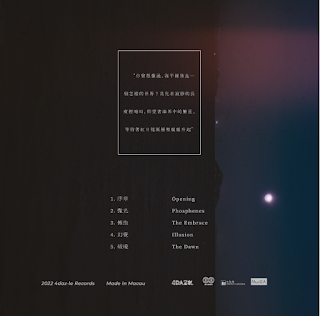 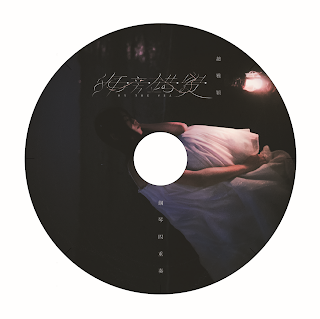 Chio Nga Weng is a young musician from Macau, engaged in composition, arrangement and soundtrack for film and television. She started learning piano at the age of seven and was admitted to Shanghai Conservatory of Music and University of Southern California. She has won awards in the Macau Youth Music Competition, and had outstanding results in the IEMC Electronic Music Competition and “Score The World” International Music Competition.

In addition, she has composed music for the promotional video of Macau Government Tourism Office, Macau Youth Expo, and the University of Macau String Orchestra, as well as participated in the soundtrack of many micro-films and animations. She works were also used in the Vienna Amadeus Festival in Vienna, Austria.

"By The Sea" is the debut album of Chio Nga Weng. The album is inspired by fantasy of the ocean and the sky. The music is organized as a piano quartet, consisting of two violins, cello and piano respectively.

The album is divided into "Opening" and four movements, "Phosphenes", "The Embrace", "Illusion" and "The Dawn". The piano quartet was transformed from the meditation on the sea. The creator who stayed up all night watching the sunset and sunrise by the sea, gradually became boundless in his thinking, and many unreal artistic conceptions and ideas appeared, and his spirit seemed to be separated from reality.

The album as a whole is influenced by romantic music and film music, the harmony function is clear, and the atmosphere and feeling are emphasized. The first and third movements have a twentieth-century musical style with distinct layers. The second movement refers to the creation methods of popular music scores, while the fourth movement tends to the theme motivation and development method of minimalism, in order to give the audience a different musical experience.